War: China, India, Tajikistan, others to send troops to Russia

The swearing-in at the Federal Executive Council (FEC) was done in two batches of four and three each. 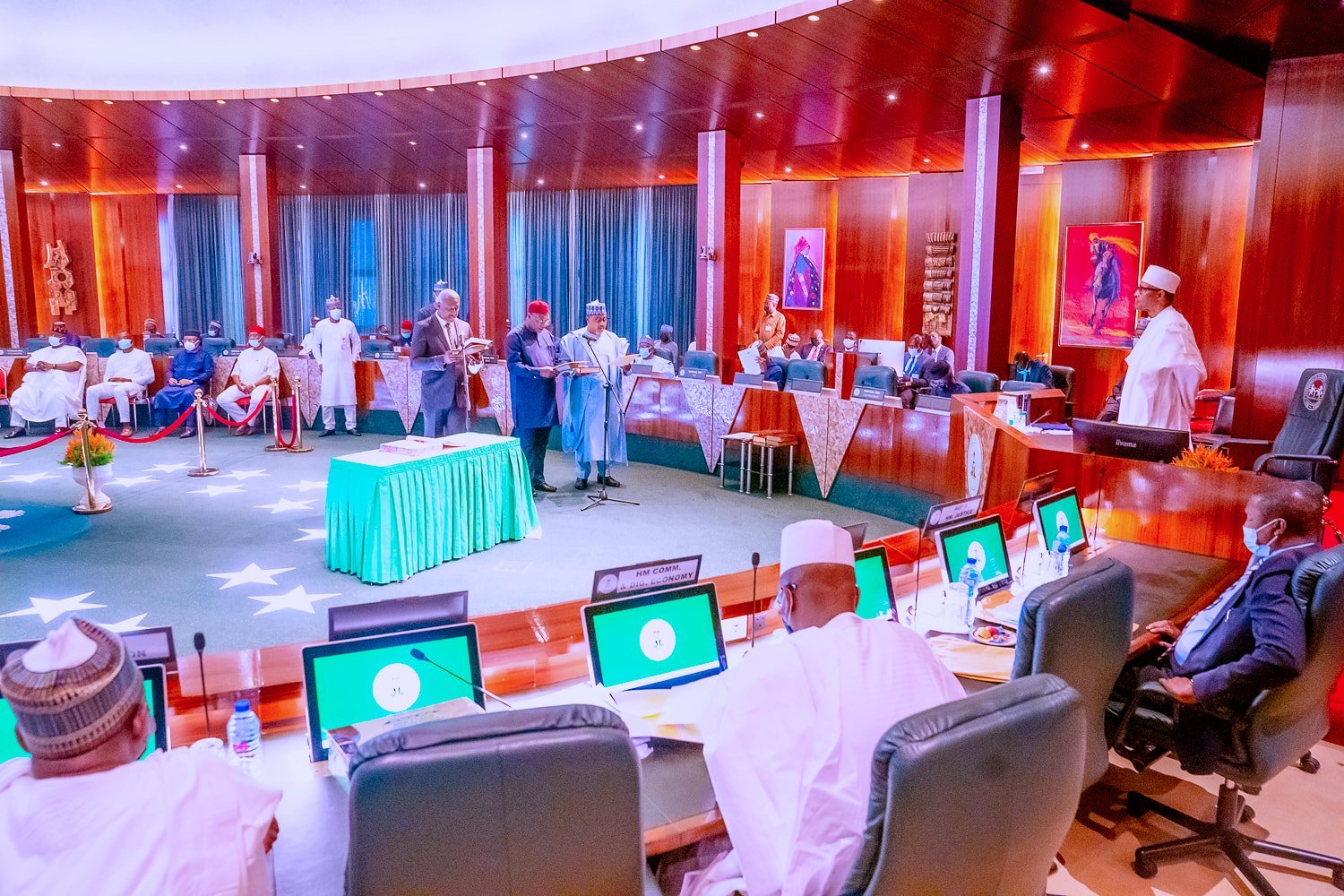 11 ministerial positions are affected by the reshuffle.

Below is the list of the ministers’ new portfolios: 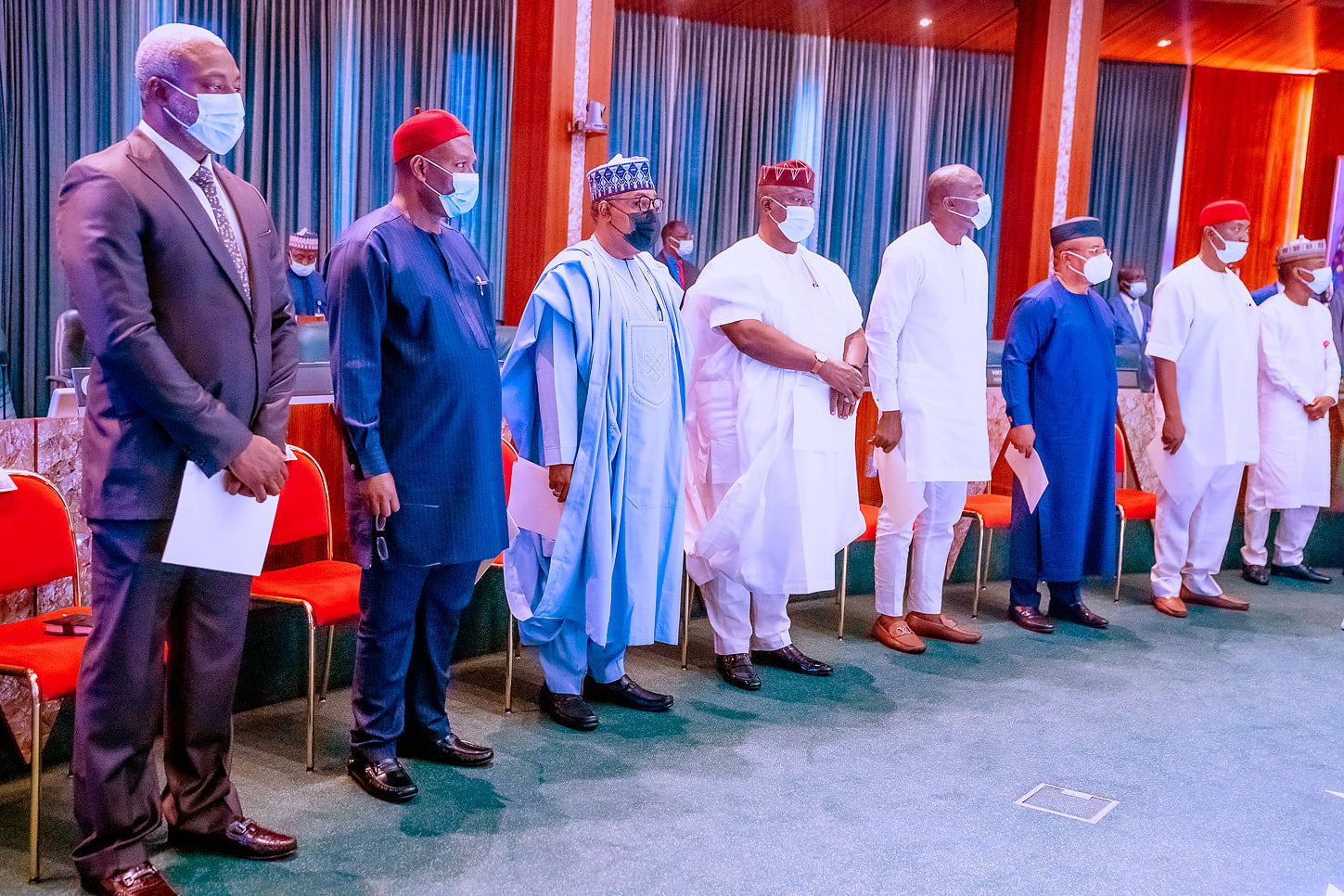 Before the swearing-in, a minute’s silence was observed in honour of Mohammed Barkindo, the 4th Organisation of Petroleum Exporting Countries (OPEC) Secretary-General, who died at the age of 63 on Tuesday.

Last Tuesday, the Senate eventually received the list of seven nominees from Buhari for consideration and confirmation as Ministers. 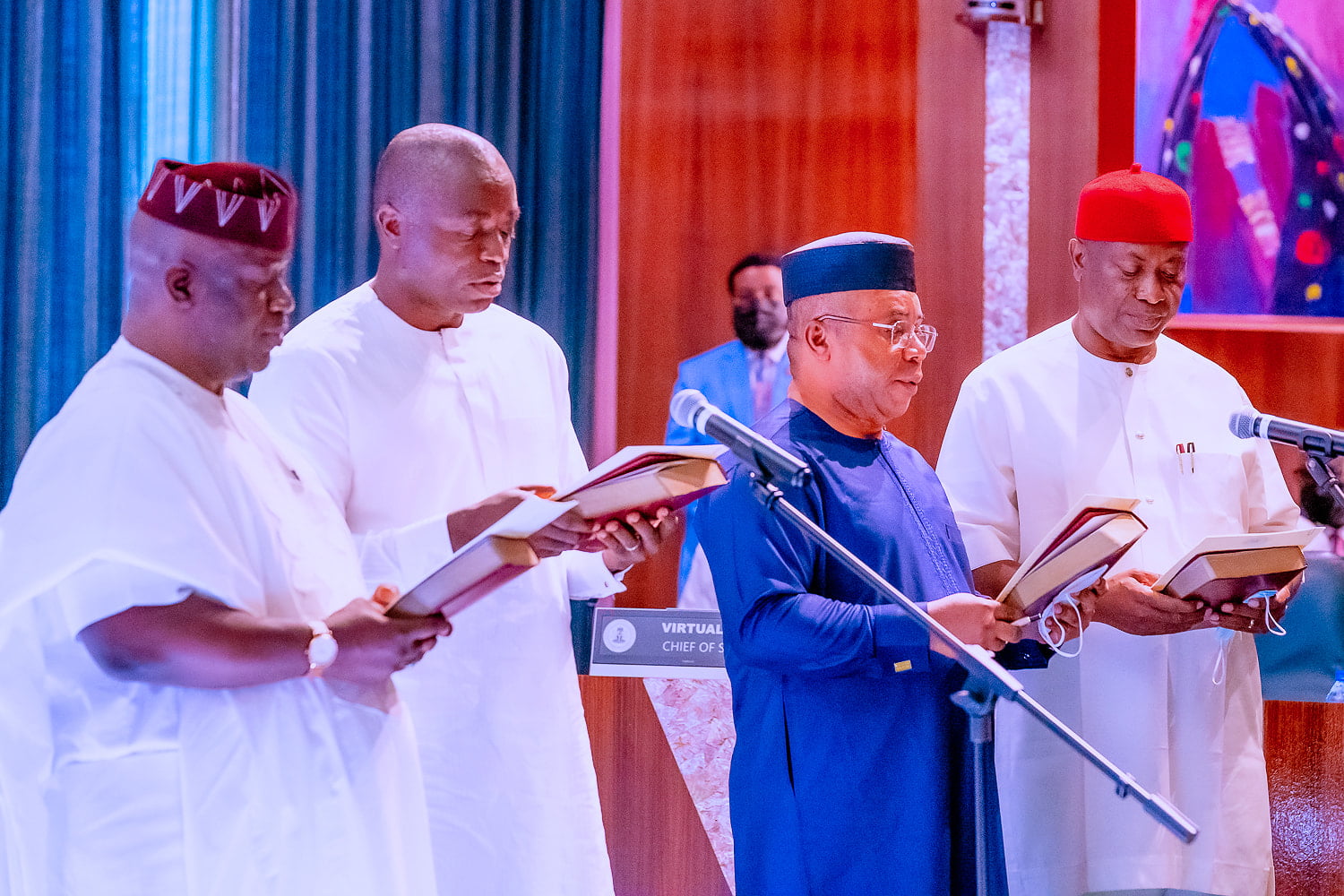 They will replace Ministers who resigned in May 2022 to pursue their political ambition.

The new Ministers will now join the Buhari administration which has less than one year left in office.