Death toll from gas explosion in Lagos rises to five

Nigerian arrested in Ghana, charged with alleged murder of teacher

Commercial activities were paralysed on Monday in Ada George area of Port Harcourt, the Rivers state capital as aggrieved bus drivers protested against reoccurring harrassment by police officers and task force in the area.

It was gathered that the protest started after a group of policemen stripped a driver identified as Emenike, beat him up and vandalized his vehicle for failing to pay a ‘daily’ N100 bribe.

Confirming the incident, Drivers’ welfare Chairman, Choba unit, Bestman Chile, said a policeman demanded bribe from Emenike but he refused to part with any money.

“He entered Emenike’s vehicle and told him to drive towards the police. On his way, the policeman started hitting him with a baton and fought for the control of the steering with the young man,” Chile narrated.

“After the driver stopped the vehicle, some policemen came and started beating Emenike, stripped him naked and vandalised his vehicle. We are drivers. We can’t fight the police. Right now, the road is blocked. We will block the road like this till when the police come to pay for this damage and treat the young man.” he added. 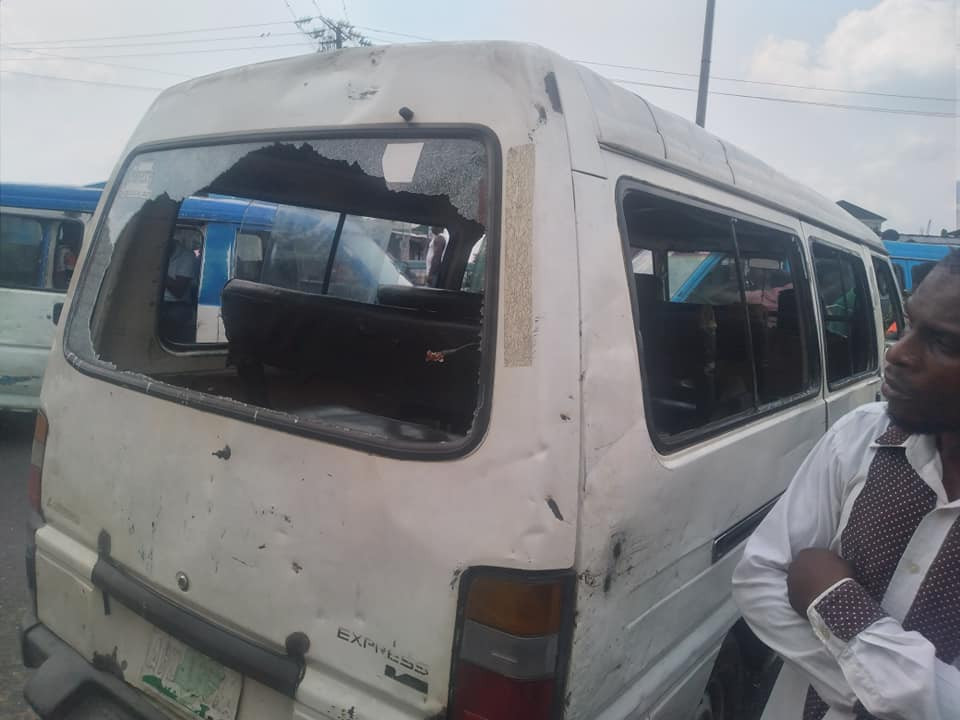 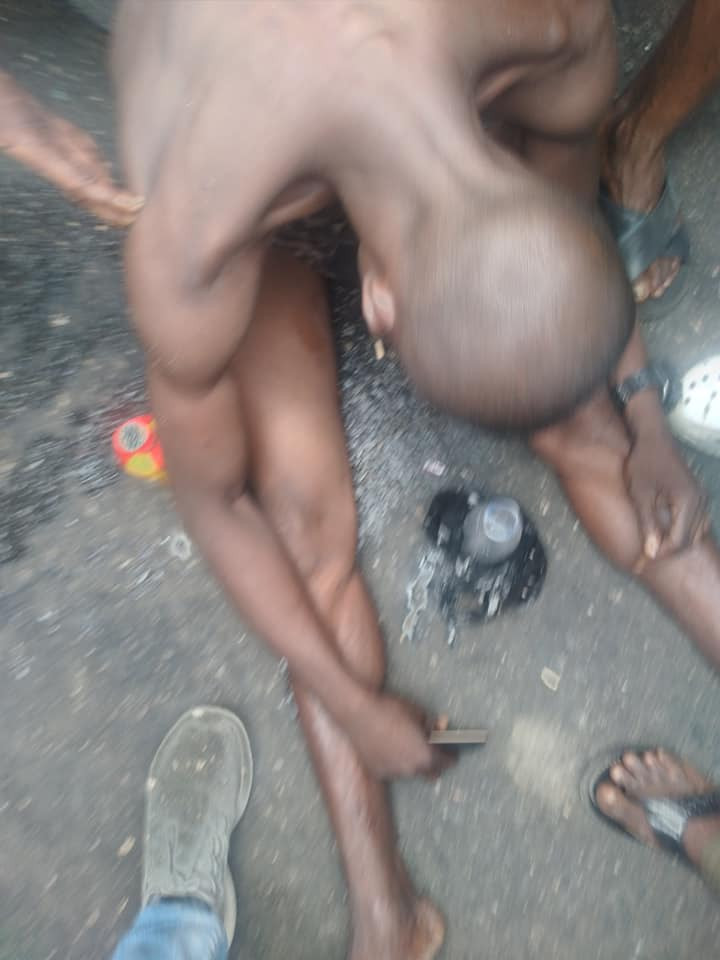 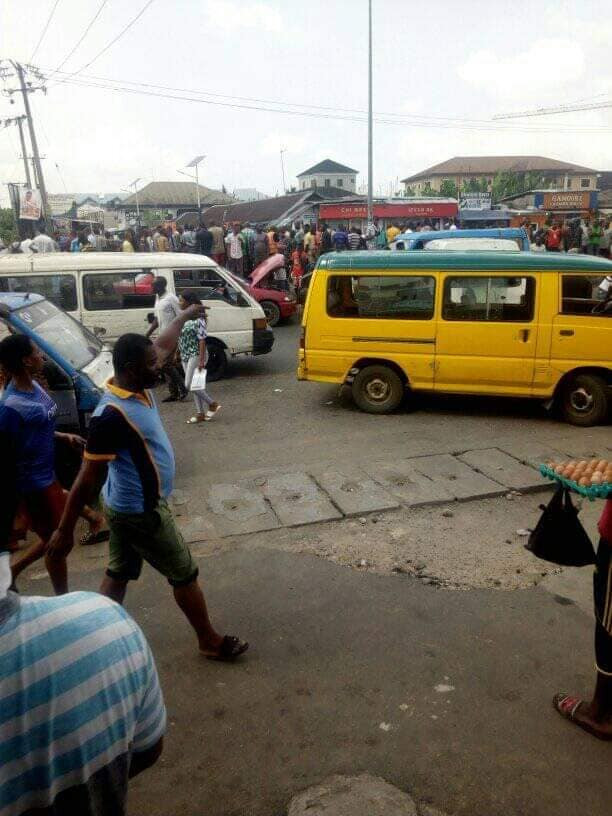