I’m tired of being independent, want to marry before 38 – Bisola

If You Don’t Have iPhone 13, Don’t Take A Picture Of Me – Bobrisky Warns Fans

Fast-rising Nollywood actress, Bimbo Ademoye has bravely called out Nigerian filmmakers for their continuous pushing of substandard films to the big screen.

According to the actress, not every movie produced deserves to be played in cinemas. She disclosed that it is only greedy filmmakers that want to make so much money and as well, let people waste their time and energy seeing movies that are better watched at home.

In an interview with Sunday Scoop, she said, “I am a perfectionist. I am the type of person that can make a movie worth millions and would still think it is not cinema-worthy. I am not one to decide what film makes it to the cinema but I can tell you films that should not make it to the cinemas. Don’t disrespect that space. Don’t say because you have cameras and actors, you just take it and let people waste their money, time, and energy at the cinemas. 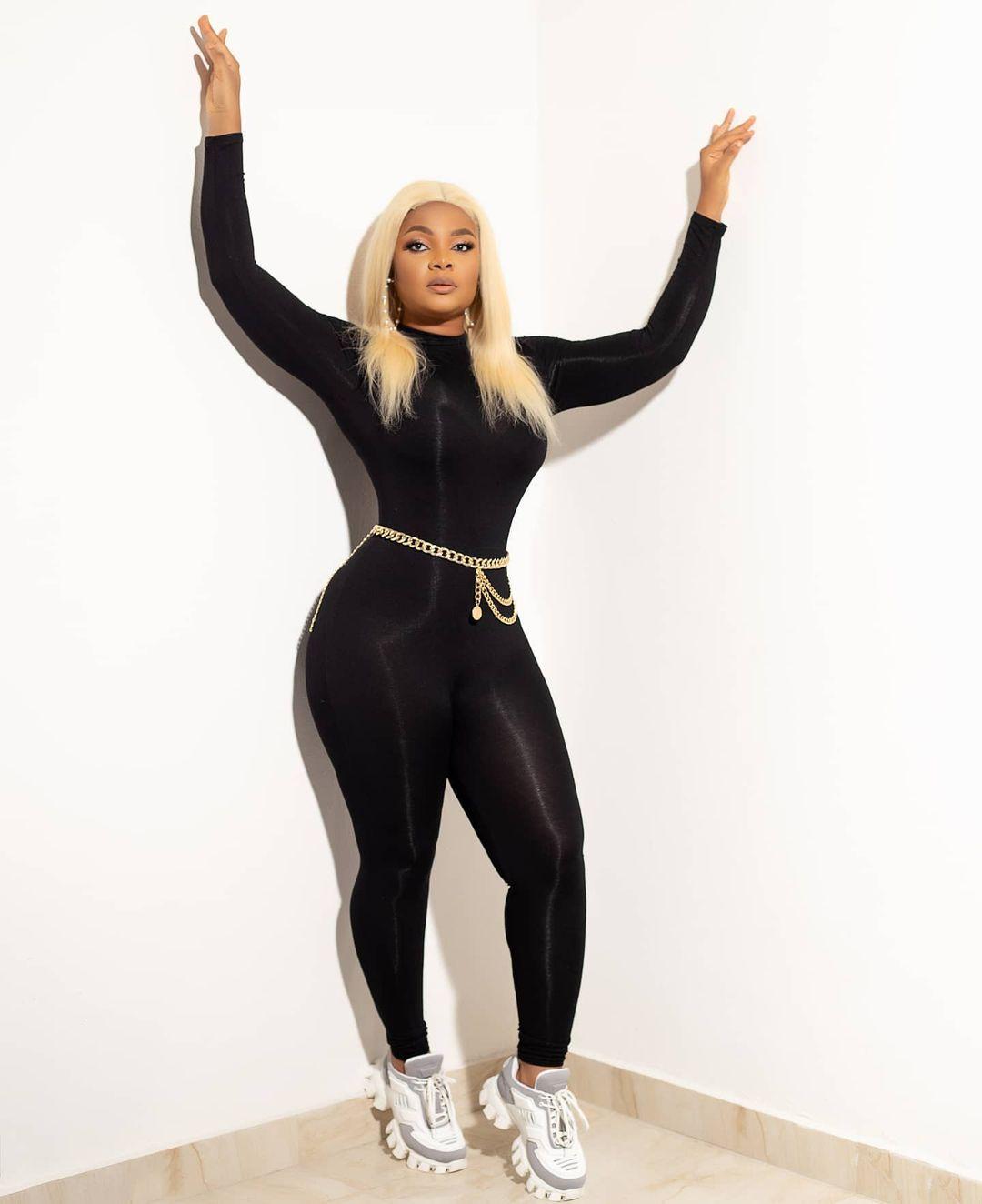 Some movies are better watched at home. That is being greedy. At the end of the day, the filmmakers end up stressing themselves because Nigerians know what is good. They would not tell people to go and watch a movie that is not good.” 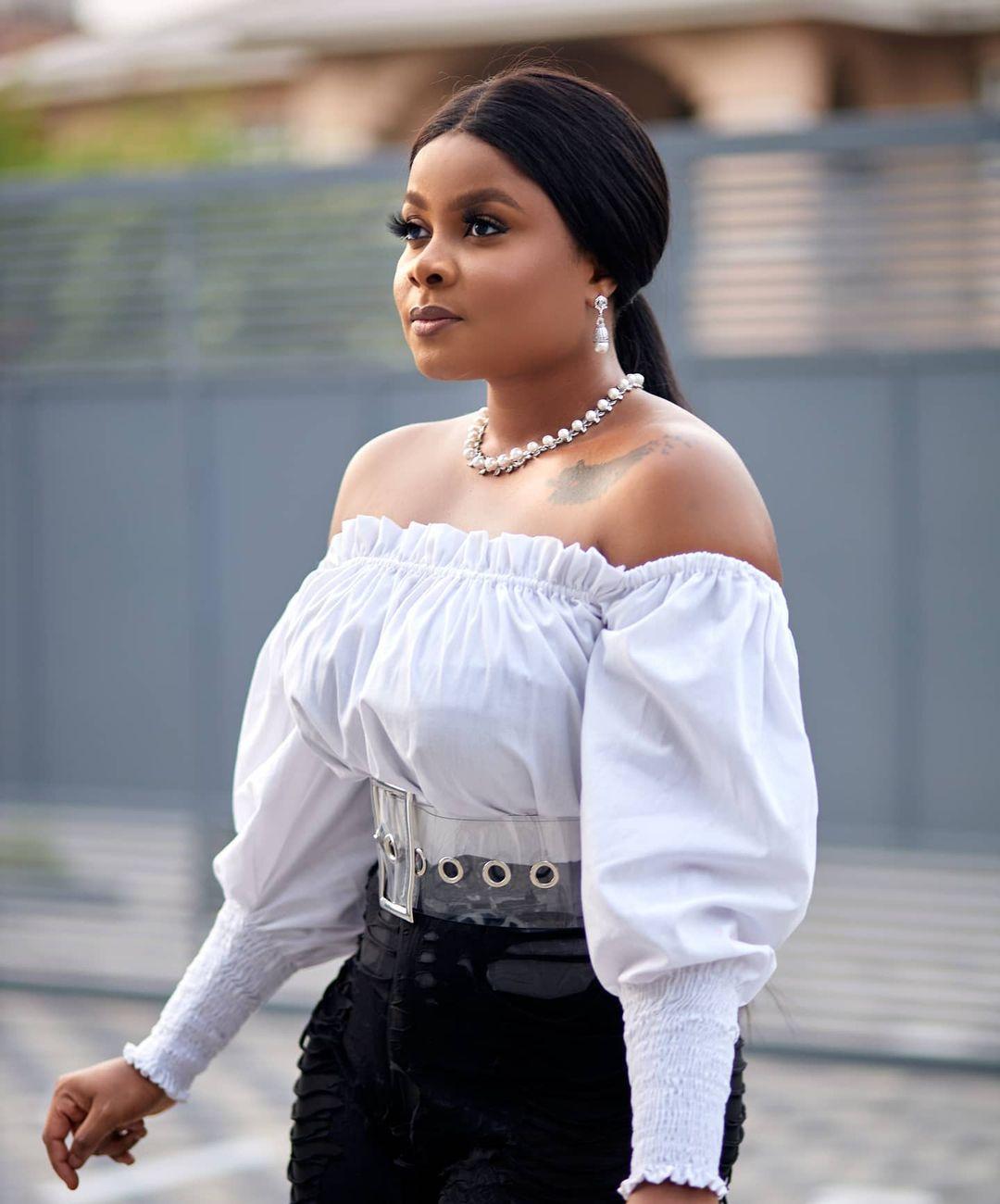 Reacting to the notion that she had had a swift rise in Nollywood, she said, “I don’t know if I have an answer to that. I would just say I am doing my thing. I am on my lane and I am going to keep going. I am not stopping anytime soon. Am I where I want to be? Absolutely not. Am I thankful for where I am? Definitely.” 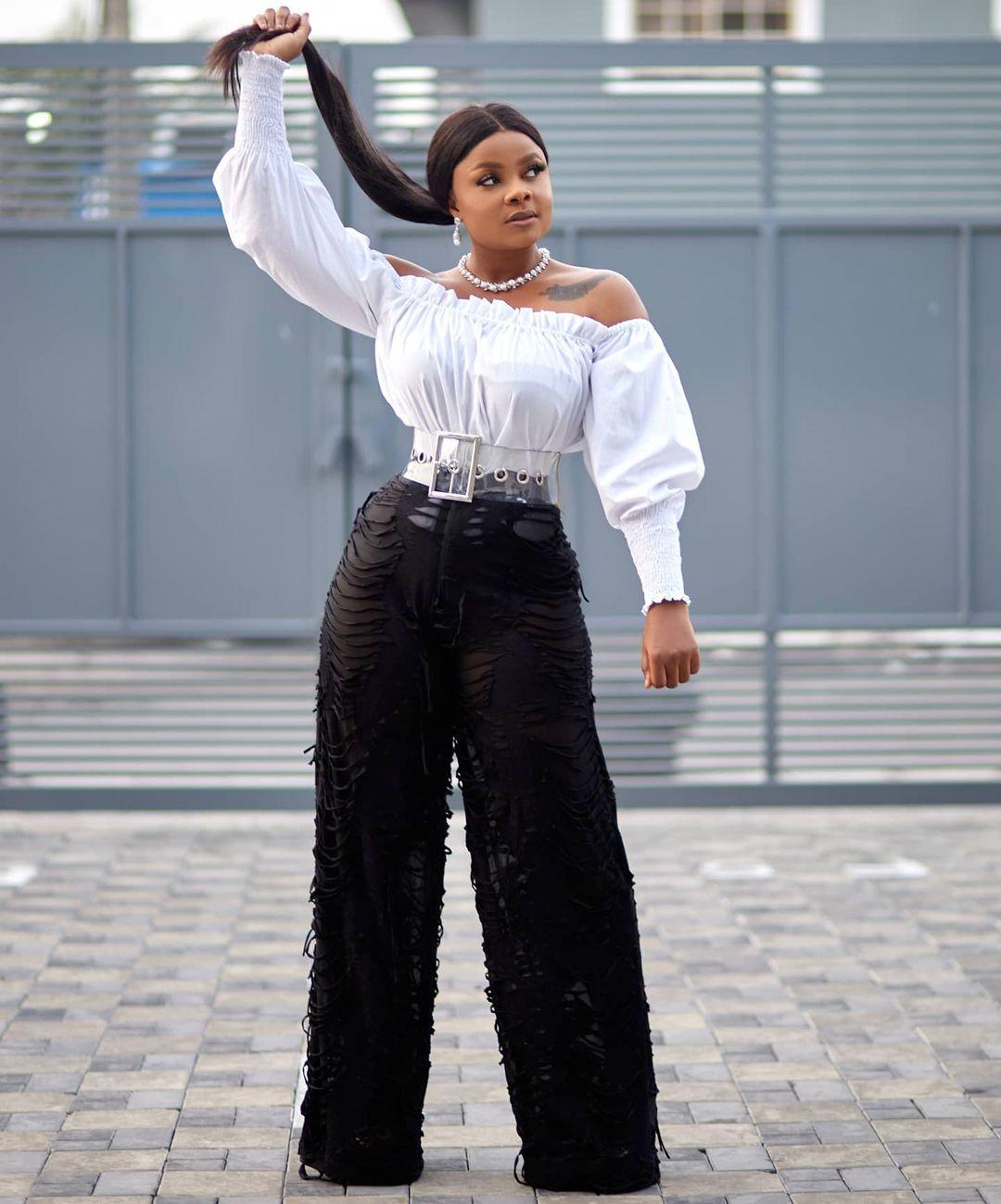 Dear Affy Star actress also stated that she considered every day to be a high point. She said,

“Every day is a high point. Getting the Eko Star Film and TV Awards was huge. It was not even a nomination but a recognition. Every day is a step further for me.”