At least nine persons have been confirmed dead in a suspected gas explosion that occurred in Sabon Gari area of Kano State.

The blast which occurred on Tuesday morning at a building located at No. 01, Aba/Court Road, opposite Winners Kids Academy, affected some buildings and left several people injured, including school children.

The National Ergency Management Agency(NEMA) in a statement said nine corpses were recovered from the scene of the explosion.

NEMA’s spokesperson, Manzo Ezekiel, said the Director-General, Mustapha Habib, who visited the scene of the explosion, coordinated the rescue operations.

“Nine dead bodies have been recovered so far from the rubbles of a collapsed building beside a primary school following explosions from a gas cylinder at Aba Road in Sabon Gari area of Kano. Director-General National Emergency Management Agency, Mustapha Habib Ahmed, was at the site of the incident and coordinated the rescue operations,” the statement read.

“He mobilised excavators being used for the rescue operations and said NEMA team will ensure complete removal of the rubbles to retrieve all trapped persons.

“Furthermore, the DG instructed the NEMA rescue team to remain at the site until the conclusion of the rescue and to work together with security agencies and other response organisations present at the location. 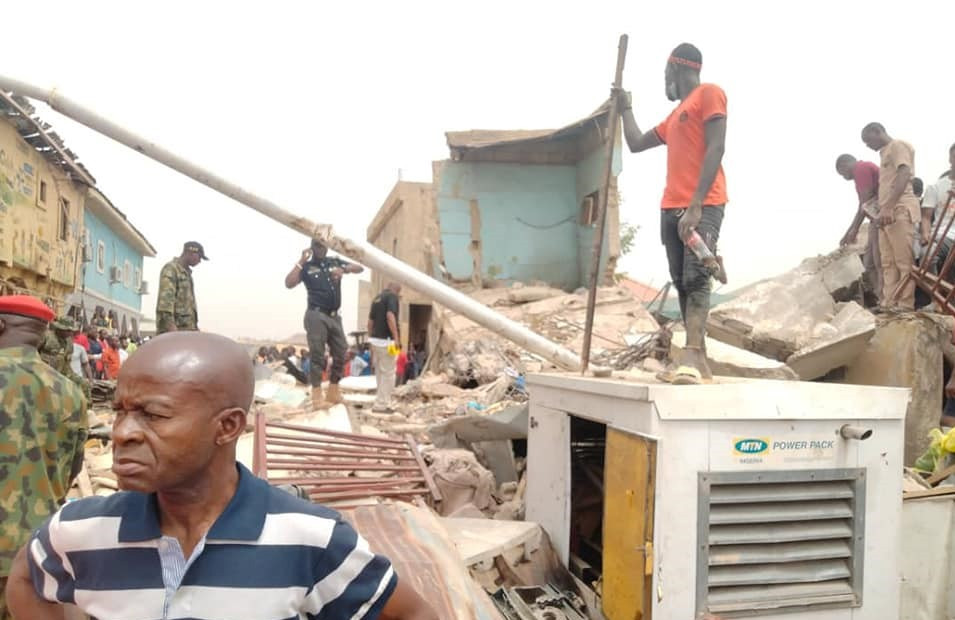 The State Commissioner of Police, CP Samaila Dikko, had earlier confirmed that it was a gas explosion and not bomb as widely reported on social media.

“Scene of the suspected explosion that led to a building collapse was cordoned up and four victims (3 Males and 1 Female) including a Wielder, named Mr. Ejike Vincent were removed and rushed to Murtala Mohammed Specialist Hospital Kano, where a Medical Doctor certified them dead,” the PPRO added.

Meanwhile, the Kano State Government in a statement clarified that the explosion did not occur in schools.

The state commissioner for information, Malam Muhammad Garba said the incident happened at an animal feed store opposite the school along Aba Road, Sabon Gari area of Fagge local government.

He said while the cause of the explosion and the damage it had done is yet to be officially ascertained, investigation has since commenced to determine the cause, impact and measures to be taken.

Malam Garba called on the people in the state  particularly those living in the area where the incident occured to remain calm while government in collaboration with relevant agencies are working on the matter.

The commissioner assured that government would keep the public abreast on any development and warned people to desist from spreading unsubstantiated news. 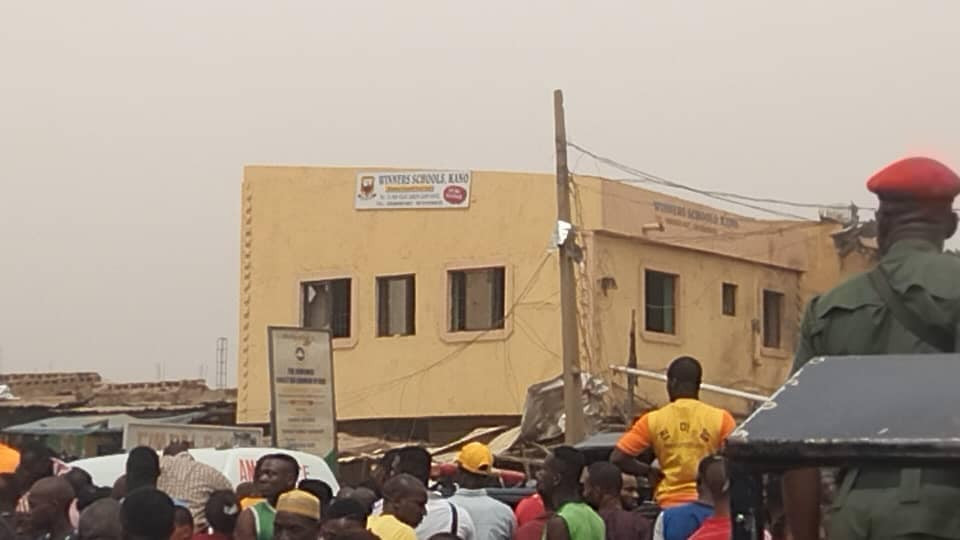 Europe will pay the price for Russian oil embargo – Putin