With all eyes on the legal drama between Hollywood actors Johnny Depp and his ex-wife Amber Heard, there’s now speculation that his lawyer Camille Vasquez, who has gained celebrity status recently over her grilling of Amber Heard, could be in a relationship with the ‘Pirates of Caribbean’ movie star.

As the legal professional left Virginia’s Fairfax County Courthouse, after a day of cross-examining the actor’s ex-wife Amber Heard, reporters quizzed Ms Vasquez about the internet rumours she and Mr Depp have begun a romantic relationship. 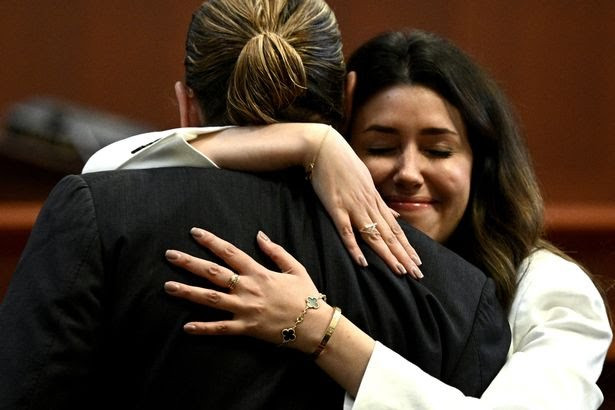 But she refused to comment when asked if she was dating her client .

Photos of the court trial have emerged showing Vasquez hugging and making endearing moves with the actor. 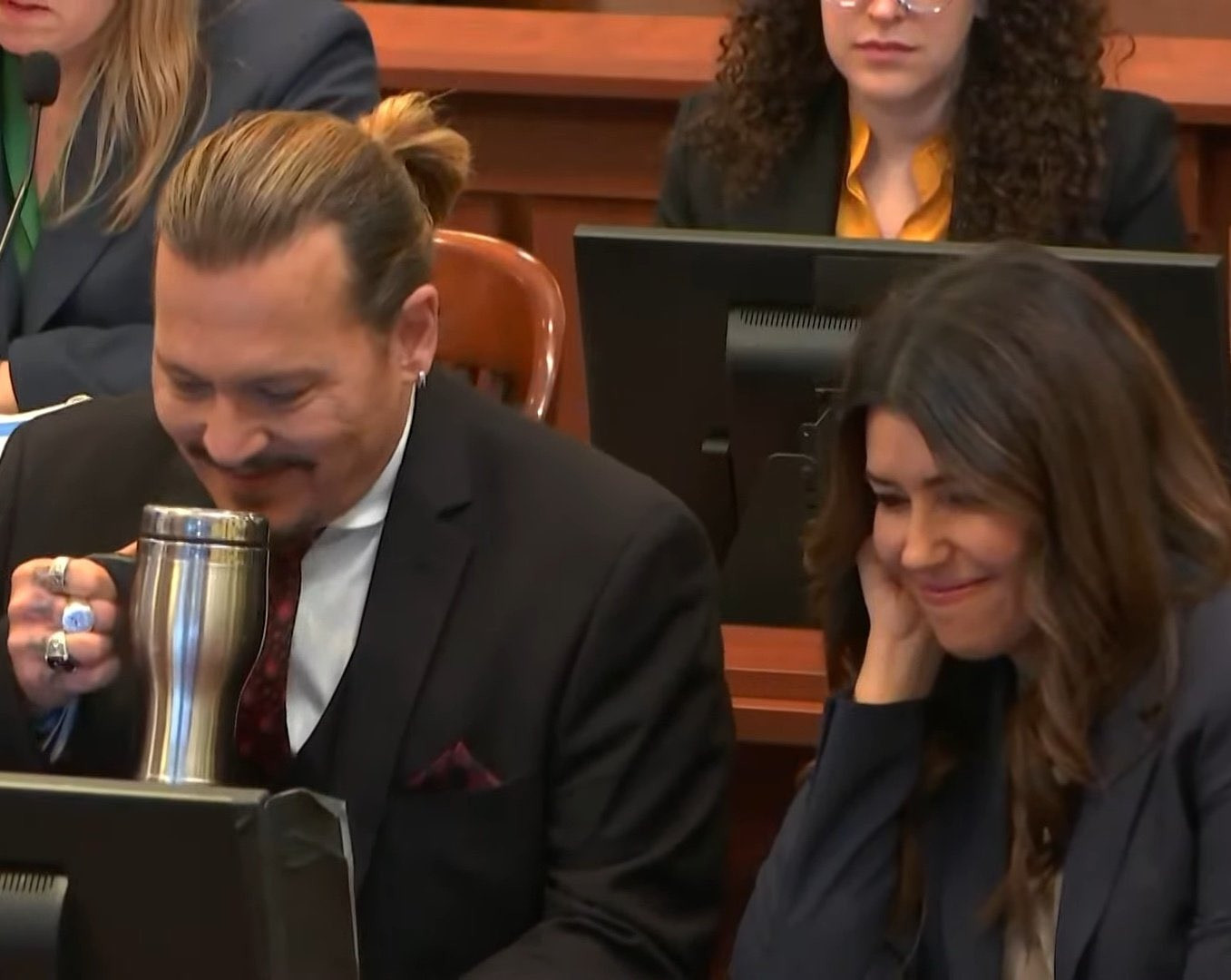 “The people want to know, are you dating Johnny Depp?” Ms Vasquez is heard being asked by a reporter in a video obtained by TMZ.

Instead of answering the question, the attorney can be seen grinning as she clutches a bottle of water while she continues walking away from the court.

“It’s all over the internet, can you set the record straight? Yes or no,” the off-camera voice adds. 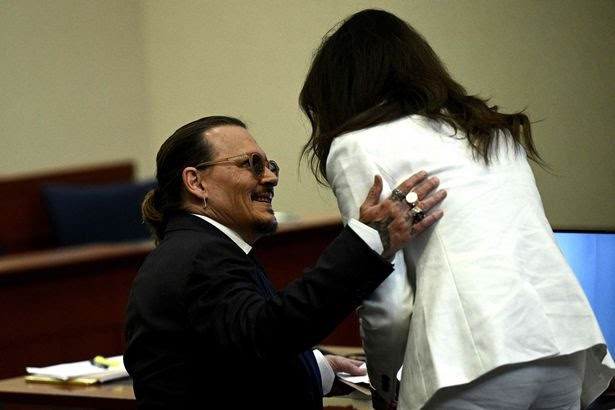 The lawyer refused to give any verbal answer to the questions and continued to make her way to a waiting car and interact with her client’s fans.

Ms Vasquez is a graduate of Southwestern Law School in the class of 2010, having graduated from the University of Southern California four years prior in 2006.

The attorney is part of Mr Depp’s legal team, as he sues Ms Heard for alleged defamation over an op-ed she wrote for The Washington Post in 2018, in which she stated she was a victim of domestic abuse.