Force spokesperson, CSP Olumuyiwa Adejobi, who disclosed this in a statement on Friday, June 24, said the three vehicles stolen from Nigeria, were recovered through the help of International Criminal Police (INTERPOL) operatives in Niamey.

Adejobi said the achievement was recorded following credible intelligence and physical support from operatives of INTERPOL Niamey which led to the trailing of a trans-border car theft syndicate and the eventual recovery of their loot, the spokesperson said.

The IGP also commended the cooperation and synergy between the One Hundred and Ninety-Four (194) member countries of the International Criminal Police Organization (INTERPOL) which has facilitated worldwide police cooperation for enhanced crime control.

“The IGP equally commended operatives of the Force Criminal Investigation Department (FCID), INTERPOL Section, for leveraging the platform made available through INTERPOL to curb trans-border crimes especially crimes that cascade into other neighbouring African countries,” the statement read.

“The IGP equally stressed that such a multilateral relationship is vital to nip crimes and criminality in the bud. He urged members of the public to report cases of stolen vehicles so prompt and necessary action can be taken towards their recovery, either within or outside the country.

“The Inspector-General of Police enjoined Nigerians to take advantage of the cooperation to recover their stolen items, particularly vehicles, urged the owners of the aforementioned vehicles to approach the Nigeria Police Force Criminal Investigations Department, INTERPOL Section, at the Force Headquarters, Abuja, for the recovery and claims of their vehicles, with valid proofs of ownership and proper means of identification.”

Meanwhile, investigation into the matter is still ongoing with a bid to arrest all persons complicit in the case. 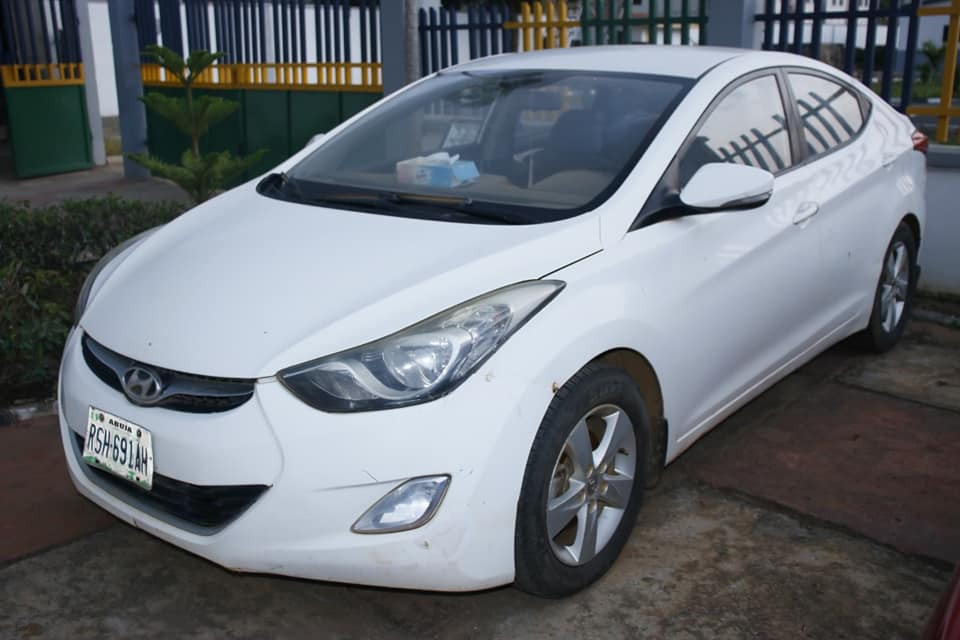 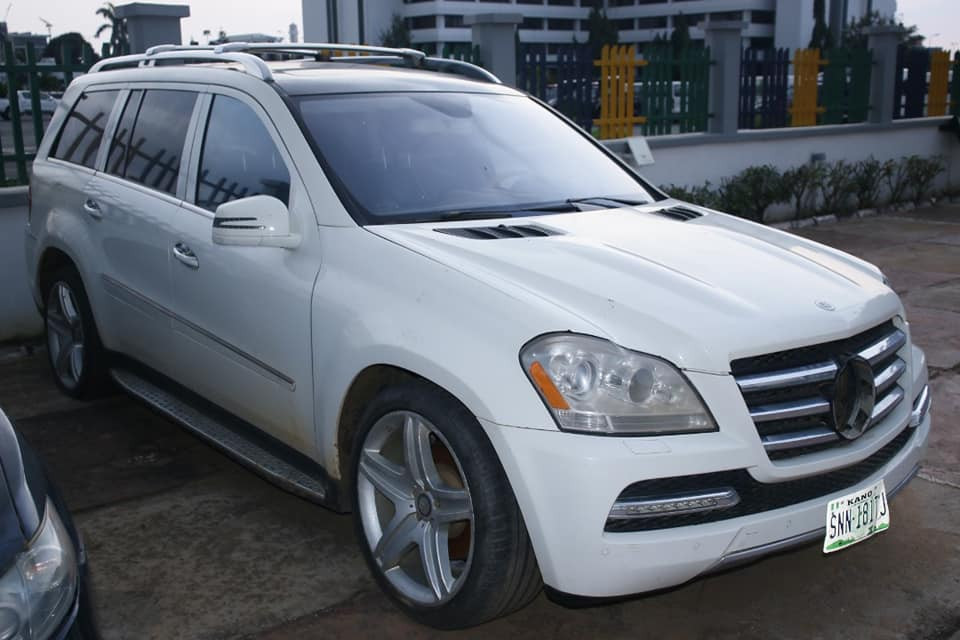 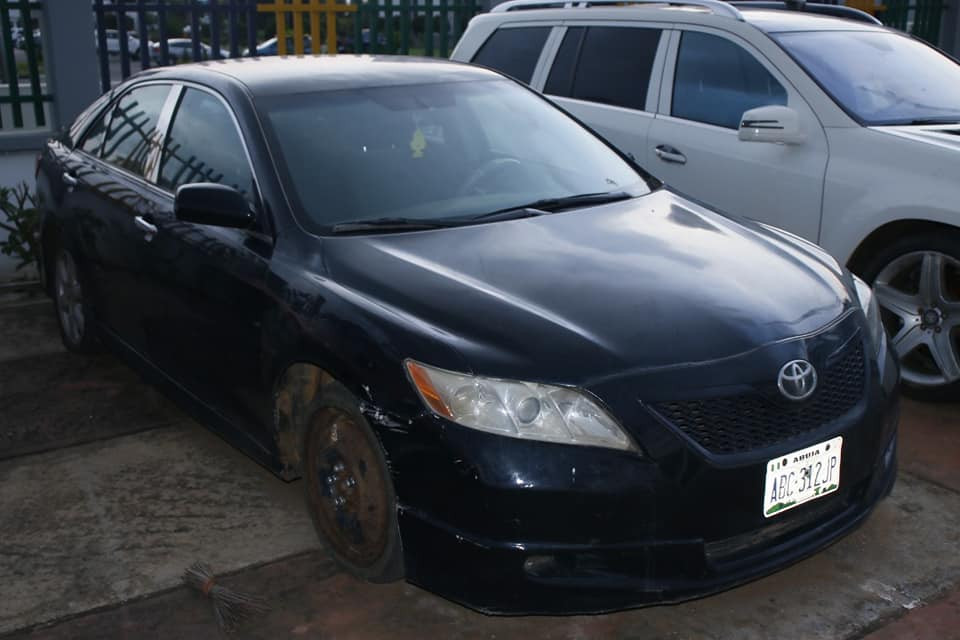