BBNaija: Check Out The Crazy Thing A Die-Hard Fan Of Liquorose Says He Will Do If She Wins

BBNaija Season 6: Watch The Excitement As Saga Reunites With Dad

Reality star, Mercy Eke releases sultry photos with her backside on display ahead of her 28th birthday tommorow

Police allegedly seize two children from OAP Nedu’s ex-wife, hand them over to him

BBNaija 2021: Whitemoney’s Fans Hit The Street To Rally Support For Him (Video)

‘A Right Thinking Parent Would Do What Is Right For Their Kids’ – FFK’s estranged Wife, Precious Chikwendu, Requests Access To Her Kids A document that surfaced on the internet few days ago shows the letterhead of the high court of the federal capital territory in Abuja. It was addressed to Paul Okoye by the court. It also shows his residential address. 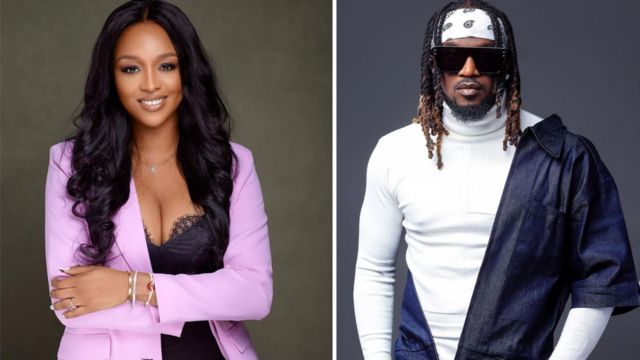 According to Punch, in the document, Paul Okoye was said to be at liberty to deny the claims in the petition, allege additional facts for the consideration of the court, submit to the court that it should dismiss any of the proceedings instituted by the petitioner, or file an answer to the petition.

READ   Paul Okoye Posts Pictures Of He And His Kids Without His Wife, Anita

However, the one-page document which seems to be a fragment of a larger paper work does not have the court’s endorsement on it. Also, the petition number and other aspects of it were blurred.

The date the said document was made or filed could also not be ascertained as there was no such information on the surface of the document.

When asked for his reaction, Rudeboy stated that he was not interested in talking about the matter and hung up.

He said, “You people should stop calling me about this shit.”

Messages sent to Anita on social media were also unanswered as of the time of going to press.


Source:  www.pressinformant.com
Related Topics:
Up Next

Hypeman Standard Says He’s Committed To Entertaining His Fans, Urges Them To Brace Up For New Music Engagements