Insecurity May Disrupt Our Service In Nigeria – MTN

Business Headlines How to Metro Opinion

Business Headlines How to Metro Opinion

CBN’s Digital Currency to Begin Before 2022

Man narrates how the determination to be successful motivated him to build his business to worth more than a million naira today despite losing a chance to win a N1M giveaway once.

The story of a Nigerian man has proved that with or without help, once one is focused, it is very possible to become a successful businessman.

This comes as a Nigerian man on micro-blogging site Twitter came out to reveal how he built a business empire despite not winning a N1M giveaway on the platform back in 2019.

READ   ‘If You Don’t Like Someone, Don’t Collect Gifts And Cash From Them’– Nigerian Lady To Fellow Ladies

In a post from 2019, a tweet from the man was seen where he joined several Twitter users to ask what they would do with one million naira.

Though he made his intentions clear, he was not chosen as the winner.

Fast forward to 2021, he gave fans on the timeline a view of what he has been able to accomplish after he was asked about his dream. 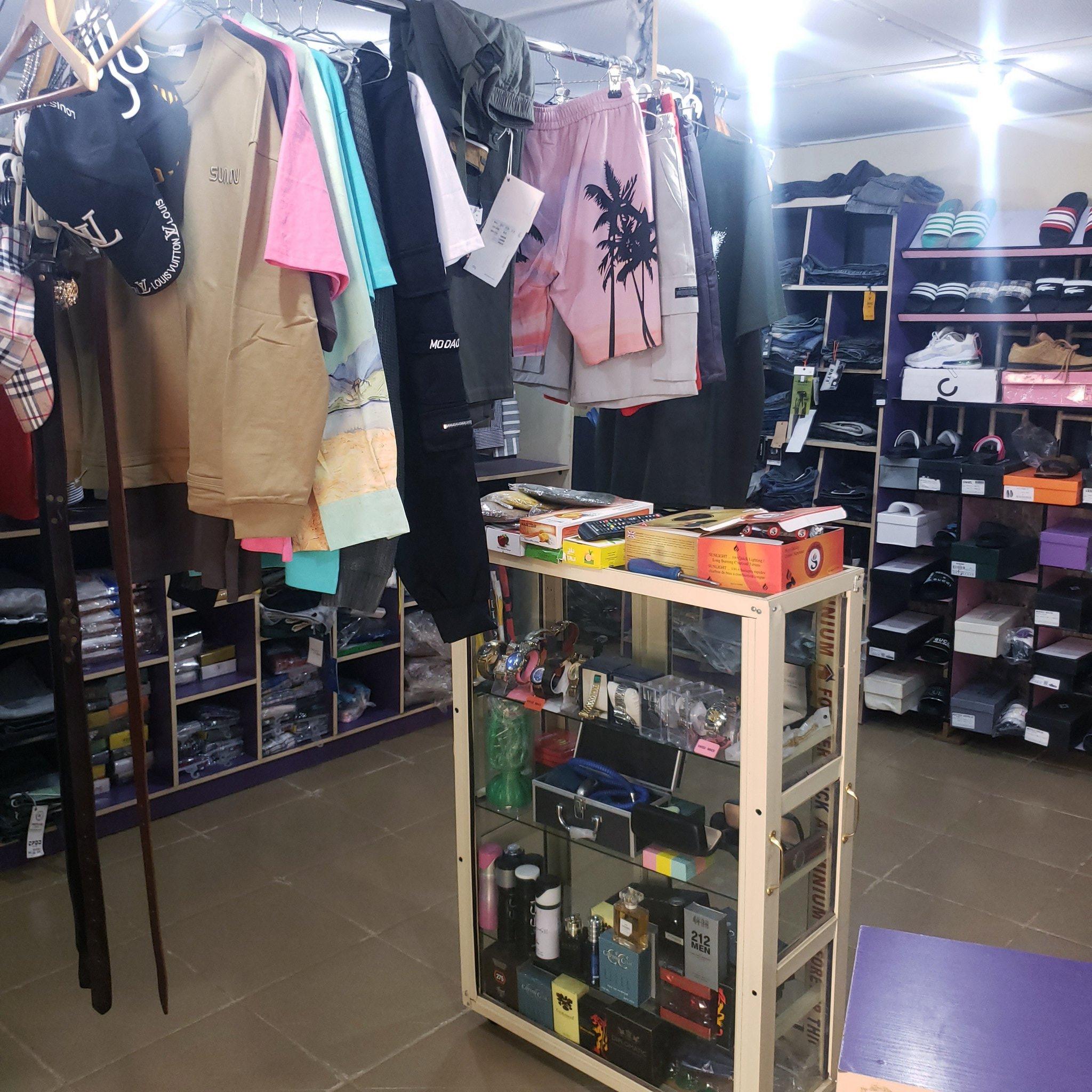