The Lagos State Police Command arrested more than a dozen between Monday and Tuesday.

In the early hours of today, the police were called to the scene of a violent clash in Agege. 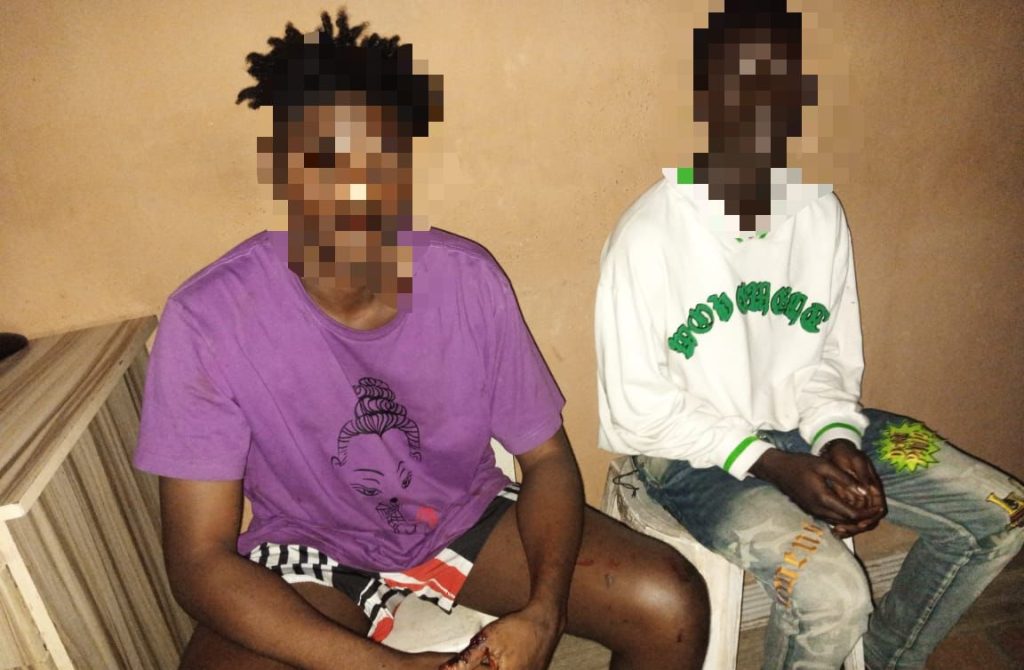 The Rapid Response Squad (RRS) said rival cult gangs were engaged in a brawl in a hotel in the area.

Four of the boys were injured with broken bottles. The police arrested a total of 11 youths. 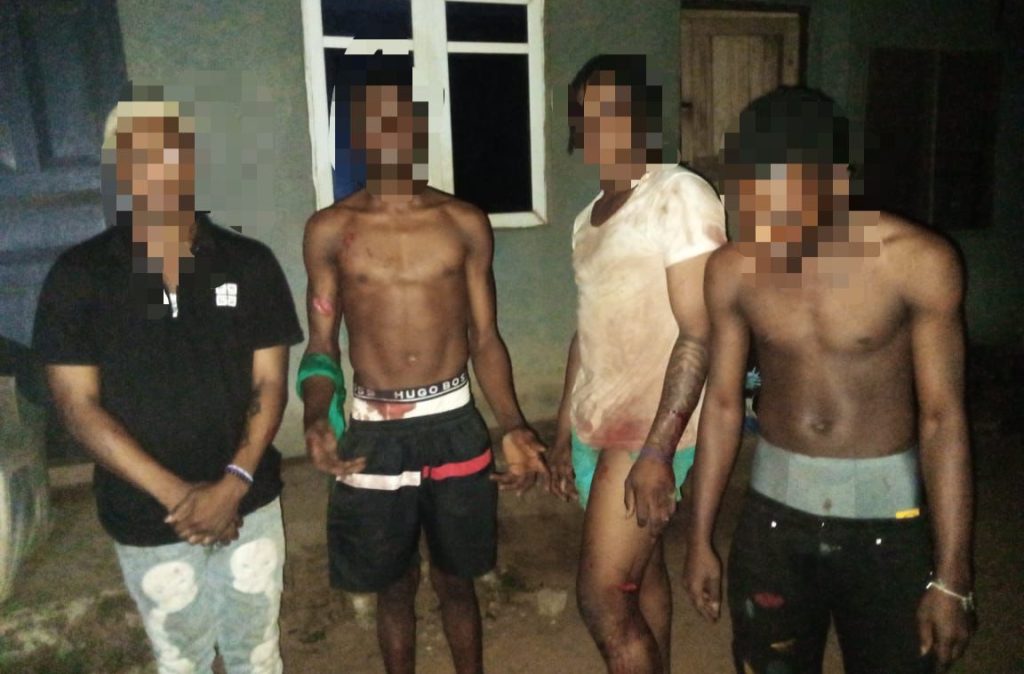 They have been transferred to the Agege Police Division upon the directive of RRS Commander, CSP Olayinka Egbeyemi.

In Ajah Division, officers responded to a distress call which informed that cultists were on rampage in Sangotedo.

The two arrested with locally-made firearms are assisting with ongoing investigations, according to police spokesperson Benjamin Hundeyin. 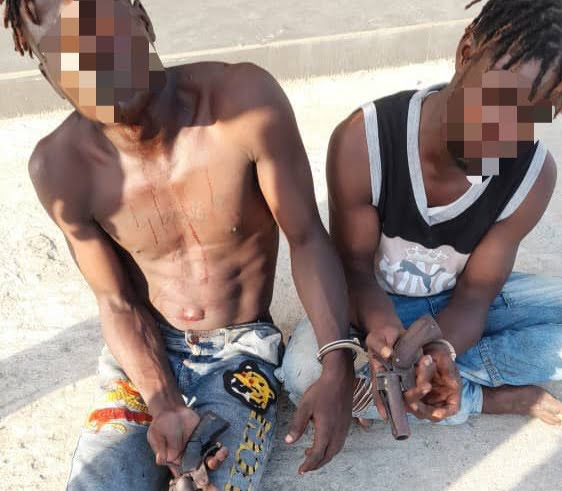