Kanye West has unfollowed his estranged wife, Kim Kardashian, while following a bunch of other people.

Recall that the rapper returned to Instagram in July 2021 to promote his Donda album after over 2 years away from the app.

When he returned, he was only following one person, Kim Kardashian. 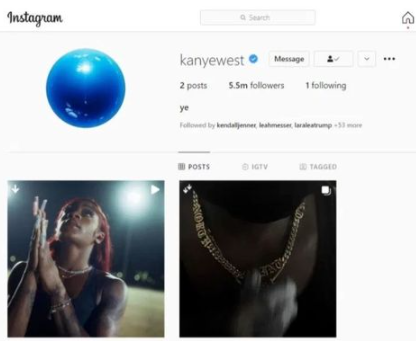 READ   Seun Kuti has claims that the stars of the new school cannot be greater than his late father, Fela Kuti.

He has also unfollowed Kim Kardashian and followed 12 new people, though Kim still follows him. 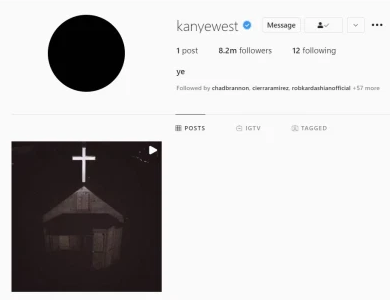 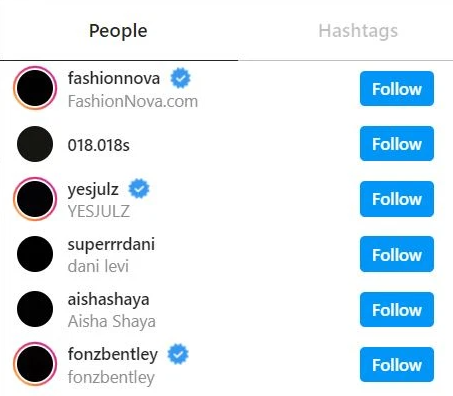 West, 44, previously unfollowed Kardashian, 40, and her sisters on Twitter in June but he continued following Kim on Instagram. Now, Kim is no longer one of those he’s following on IG.

The couple, who revealed their plans to divorce in February, have managed to remain friendly since their split.

Update: NSCDC confirms deportation of Beninese woman and her son arrested for incest in Kwara