“I Will break your head, where is my car” – Singer Portable accuses promoter Kogbagidi of ripping him off (WATCH ALL VIDEOS)

Knacking on first date does not make you cheap- Blessing Okoro tells followers, give reasons

The Zazu Zeh crooner in a video that found it’s way to the internet is seen confronting the promoter while insisting that he returns his car. 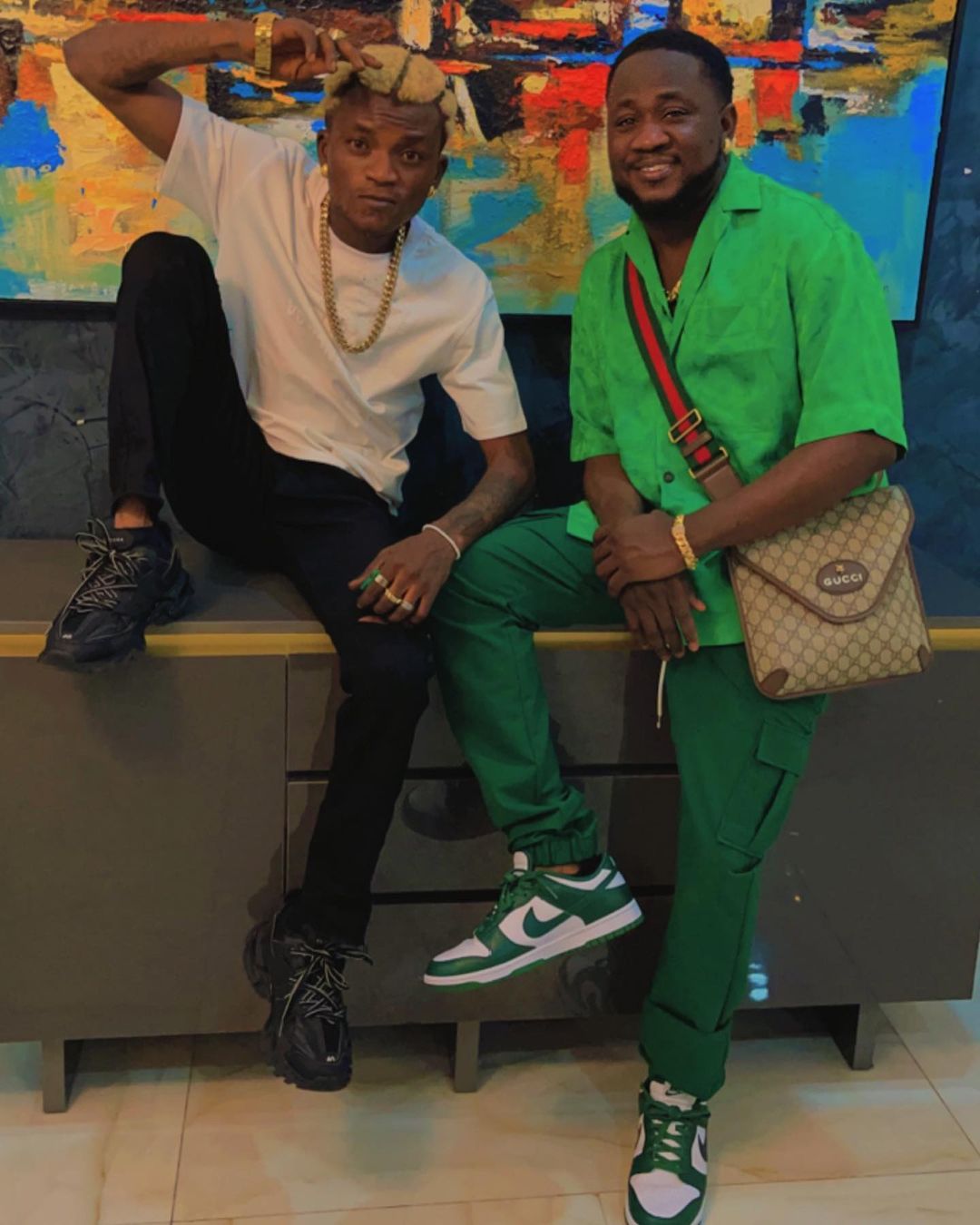 Expressing his grievances, Portable claimed that Kogbagidi has been unfair to him and ripping him off money he made from shows.

This comes amid reports that the the ‘Zazu Zeh’ crooner and his manager, Kogbagidi have parted ways and unfollowed each other on Instagram.

However, reacting to the video Nigerians opined that it might be a publicity stunt for Portable’s new song. See some comments below,

@xom_mie wrote, “Hope you guys aren’t pulling another Jim Iyke stunt on us

@official_richimayo, “I think this staged person no fit sleep and wake in peace for Nigeria again

@_tynneh_, “Since I saw jym iyke and that mumu guy saying the acted that fight I no believe anything again for social social media”.