Niger gov’s angst on 150 kid-captives: Bandits’ informants in my government

"Mbong Amata is fine. A scriptwriter wrote a script to make her look bad while projecting care" Friend writes after Jeta Amata claimed his child's mother is missing

Six remanded in Court over alleged kidnapping and possession of firearms

A federal grand jury has indicted Derek Chauvin and three other former Minneapolis police officers on charges of violating George Floyd’s civil rights during the arrest that led to his death last year.

In a video shot by a bystander, Thao could be seen standing between onlookers and his fellow officers as they pinned Floyd to the pavement. Lane and Kueng were also spotted on top of Floyd as Chauvin applied pressure to the victim’s neck.

Chauvin “willfully deprived George Floyd of the right, secured and protected by the Constitution and laws of the United States, to be free from an unreasonable force by a police officer,” according to the indictment.

READ   Man accused of luring his ex-girlfriend out, beating her and forcefully taking her 11-month-old baby that she kept after he asked her to abort 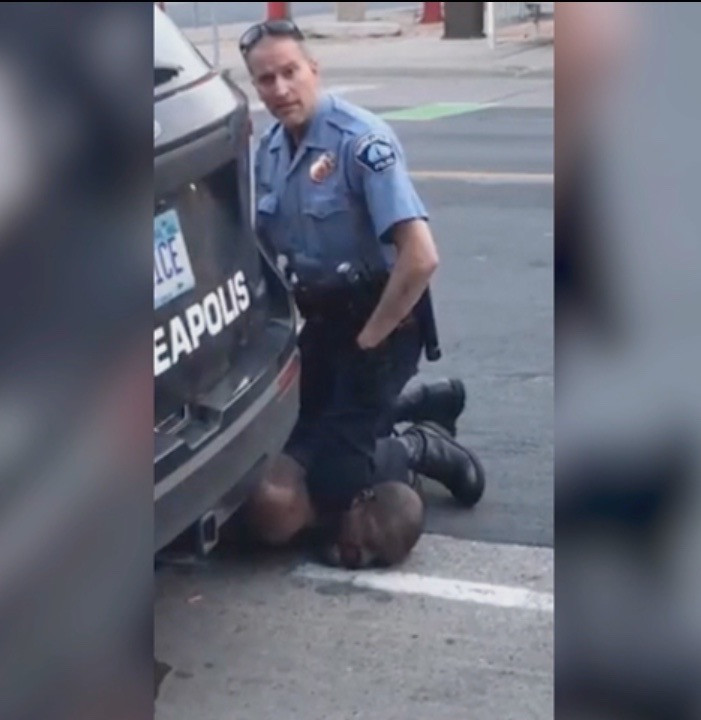 This comes weeks after a Minneapolis jury convicted Chauvin of second-and third-degree murder, as well as second-degree manslaughter, after hearing evidence that he put his knee on Floyd’s neck for nine minutes and 29 seconds.

His former colleagues, Thao, Kueng, and Lane will go on trial later this year.

In a separate, two-count indictment, Chauvin was also charged with allegedly violating the civil rights of a boy, then 14, on Sept. 4, 2017.

Prosecutors in the Floyd case wanted to introduce evidence about that 2017, 17-minute-long incident between Chauvin and the 14-year-old. However, the judge ruled against it.

“Chauvin, without legal justification, held the teenager by the throat and struck the teenager multiple times in the head with a flashlight,” according to the separate indictment.

Chauvin “held his knee on the neck and the upper back of the teenager even after the teenager was lying prone, handcuffed, and unresisting, also resulting in bodily injury,” the indictment states.

Rev. Al Sharpton welcomed the indictments and said the legal action “shows we have a Justice Department that deals with police criminality.”

“What we couldn’t get them to do in the case of Eric Garner, Michael Brown in Ferguson, and countless others, we are finally seeing them do today and this is a significant development for those of us who have been engaged in the struggle and police reform movement,” added Sharpton.