The actress, best known for her roles as Peggy Mitchell in EastEnders and in the Carry On films, passed away peacefully at 8.35pm on Thursday, Dec 10, at a London care home with her husband Scott Mitchell by her side.

In a moving tribute, Mr Mitchell called her his “precious Bar” and said: “I’ve lost my wife, my best friend and soulmate and my heart or life will never feel the same without you.” 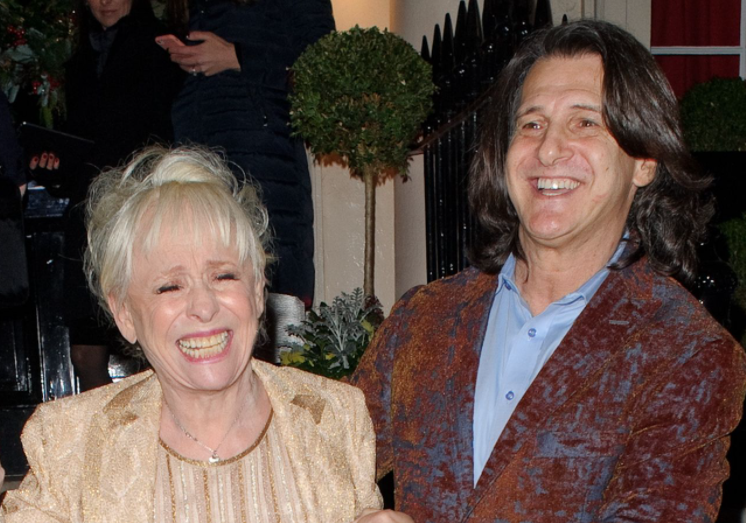 He said she had died from Alzheimer’s after he had spent the past seven days by her side.

“It was not the ending that Barbara or anyone else living with this very cruel disease deserve,” he said.

“I will always be immensely proud of Barbara’s courage, dignity and generosity dealing with her own illness and still trying to help others by raising awareness for as long as she could.” 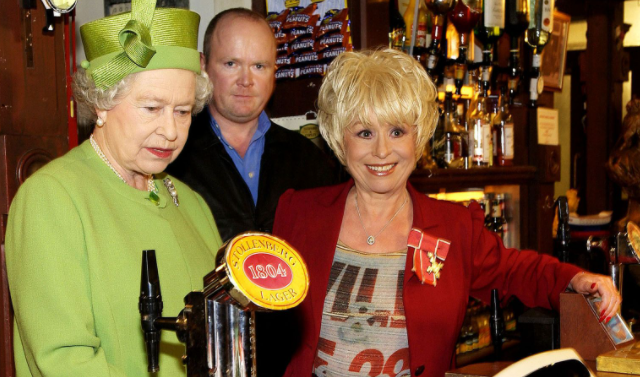 Mr Mitchell said her final weeks were “typical of how she lived her life”, being “full of humour, drama and a fighting spirit until the end”.

The soap and film star was diagnosed with Alzheimer’s disease in 2014.

She was made a Dame in 2016 then announced she was suffering from Alzheimer’s in 2018, four years after she was diagnosed. She moved to a care home in July 2020. 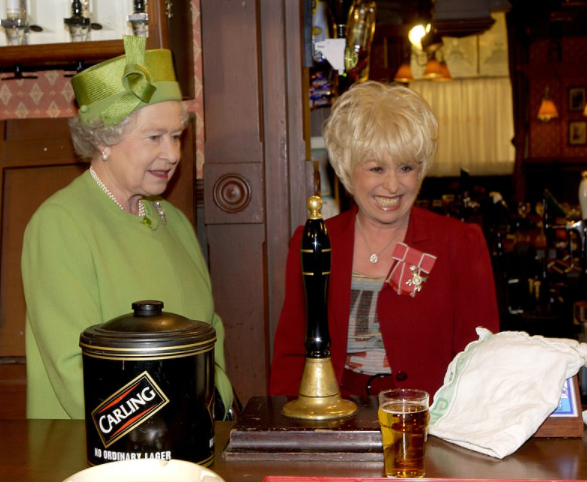 Dame’s co-stars and other celebrities have paid tribute through their respective social media accounts following the announcement of her death. 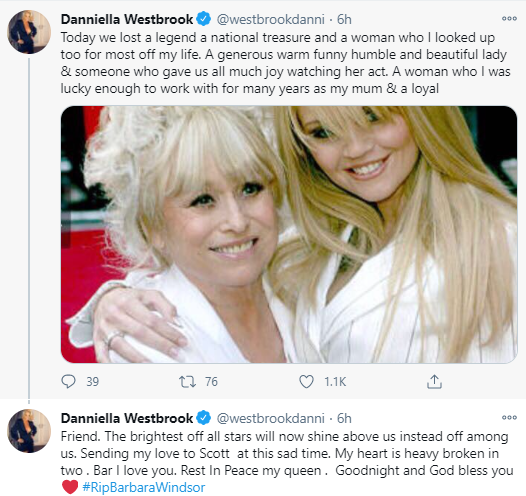