Being A Woman Has Paved Way For Me, Bobrisky

My Boyfriend IMPREGNATED Another lady and was pampering her, but he found out later that he isn’t the father – Lady narrates

BBNaija 2021: Whitemoney, Nini, Saga, others up for eviction this week

BBNaija 2021: Nini given secret task, to leave the house for 24hrs

Confront your girlfriend if she doesn’t spend on you, brokenness is not an excuse – Nigerian Lady

Emma Raducanu has ended Britain’s 44-year wait for a women’s Grand Slam singles champion after beating Leylah Fernandez to win the US Open in a thrilling style.

Raducanu, the first qualifier ever to reach a Grand Slam final, beat  her 19-year-old Canadian opponent 6-4, 6-3 at the Arthur Ashe Stadium in New York.

The 18 year old threw herself to the floor in disbelief after winning the tournament and later climbed into the stands to celebrate with her team members. 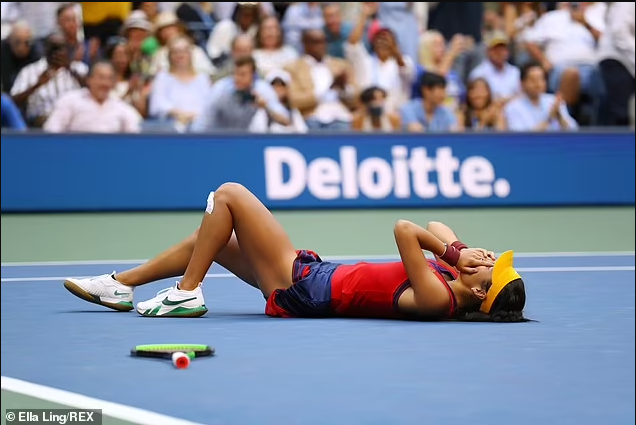 Raducanu was cheered on by an emotional Virginia Wade, who was the last British woman to win a major trophy at Wimbledon in 1977. 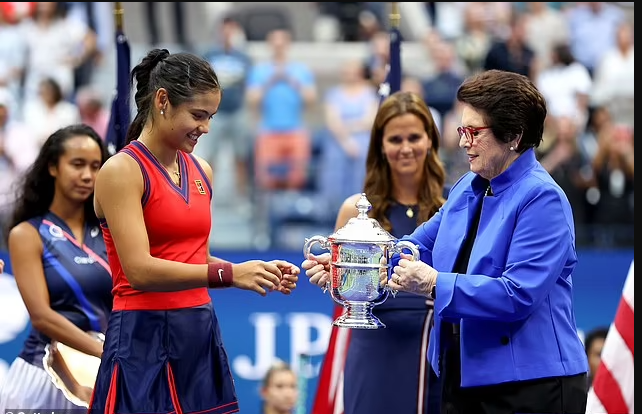 “It means so much to have Virginia Wade here and also Tim Henman,” Raducanu said in her on-court speech.

“They are British icons and for me to follow in their footsteps gave me the belief I could do it.”

“From pretty early on I’ve always dreamed of winning a Grand Slam, and you say, ‘I want to win a Grand Slam,'” she said. “But to have the belief I did in actually executing it, I can’t believe it.”

With the historic victory, Raducanu becomes:

BBNaija: I want to run back to USA, Nigerians now hate me too much – Boma cries out

Woman dressed as nun seen dancing with skeletons in graveyard